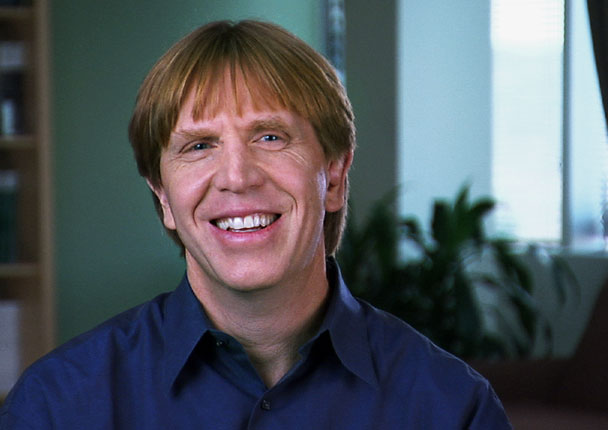 "The most rewarding part of my job is when we hear from patients. You see that what we're doing is really helping them."

Therapies developed on a foundation of experience

We have a deep understanding of - and experience in - nervous system research, product development and commercialization. This expertise enables us to focus on therapies that have a potential to improve the lives of people with neurological disorders. In this section you can learn more about our pipeline programs as well as our approved products.

BTT1023 (timolumab) – is a fully human monoclonal antibody that targets VAP-1 (vascular adhesion protein-1). Multiple preclinical and clinical studies suggest that VAP-1 may play a role in inflammatory and fibrotic diseases. Inflammatory and fibrotic diseases, such as rheumatoid arthritis, inflammatory bowel disease and psoriasis, are the result of the immune system mistakenly attacking the body’s own cells and tissue. Fibrotic diseases, such as nonalcoholic steatohepatitis (NASH) and primary sclerosing cholangitis (PSC), are characterized by the formation of scar tissue that prevents normal function of the body’s organs.

The University of Birmingham conducted a 19 patient, Phase 2 proof-of-concept clinical trial of BTT1023 in PSC. In January 2019, the University informed Acorda they terminated the trial at the pre-specified interim analysis since the study did not meet the pre-defined efficacy criteria. The compound is available for out-licensing.

SYN120 – SYN120, a 5HT6/2A antagonist, has been evaluated as a potential treatment for Parkinson’s-related dementia. A 2017 Phase 2 exploratory study showed no effect on the primary or key secondary endpoints. However, several of the outcome measures trended in favor of drug vs. placebo, particularly with respect to neuropsychiatric symptoms. The Company has no current plans for further development; the compound is available for out-licensing.

rHIgM22 – is a remyelinating antibody that has been studied for the treatment of multiple sclerosis (MS). MS is a chronic, usually progressive disease in which a person’s own immune system attacks and degrades the function of nerve fibers in the brain and spinal cord by destroying myelin (a process known as demyelination) and eventually the nerve fibers themselves.

Data from two Phase 1 safety and tolerability trials, respectively in patients with MS and acute relapse in MS, showed that a single dose of rHIgM22 was not associated with any safety signals. The studies, which were not powered to show efficacy and exploratory measures, showed no difference between the treatment groups.

Acorda is currently deferring further investment in this program, and is considering next steps, which could include potential partnering or out-licensing.

GGF2 (Cimaglermin alfa) – GGF2 is a member of the neuregulin growth factor family, and has been shown to promote recovery after neurological injury, as well as to enhance heart function in animal models of heart failure. GGF2 showed positive effects on cardiac function in the two Phase 1 clinical studies conducted to date. The Phase 1b trial assessed three doses of cimaglermin alfa in people with heart failure, but discontinued enrollment and then received an FDA clinical hold based on the occurrence of a case of markedly elevated bilirubin and liver enzymes. The FDA clinical hold was lifted in April 2017 after Acorda presented additional data on this effect, but the Company has not restarted any clinical studies. Acorda is currently deferring further investment in this program, and is considering next steps, which could include potential partnering or out-licensing.

My parents always told me…

that you should do in life what you love. There’s no point in doing something in your life that you don’t. And that’s what I get to do here… 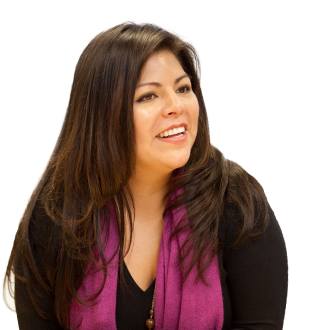